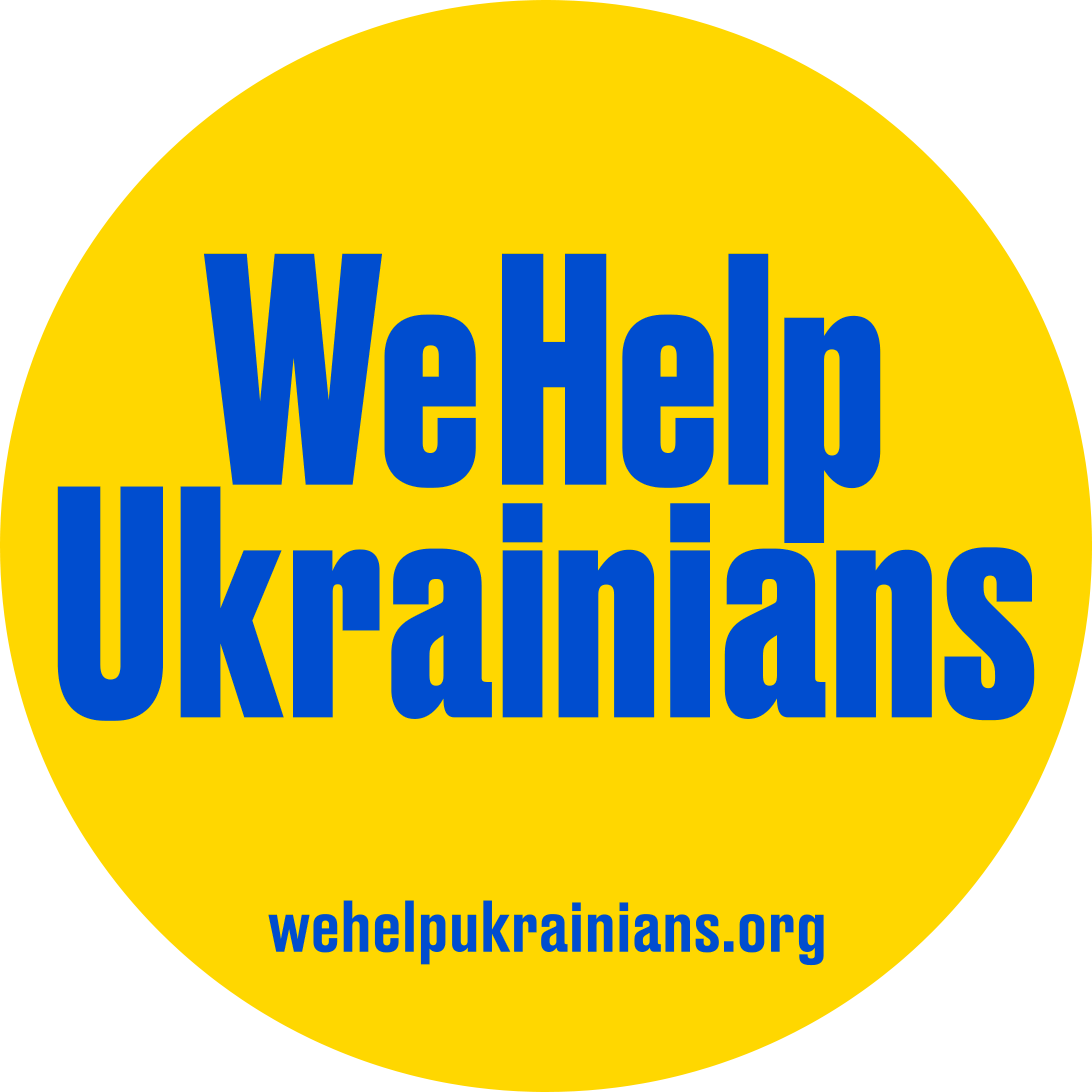 WHY WE EXIST
WHO WE ARE
WHAT WE DO
HOW WE DELIVER
Contact
PRODUCTS
DONATE
WHY WE EXIST
On 24th February 2022, Russia invaded Ukraine starting a brutal war of aggression and the largest military attack on a European state since World War II. Now in its eighth month and with the scores of civilians dead, entire communities levelled, and perhaps most troubling, no end in sight, the invasion has triggered the biggest humanitarian crisis since the 1990s Yugoslav Wars.

Although the war is just several weeks old, the fighting has already led to a total of 10 million people — 1 in 4 Ukrainians — leaving their homes, including those who are now internally displaced, taking refuge in bomb shelters and subway stations throughout the country.
﻿
Key issues for these millions of Ukrainians caught in the middle of the armed conflict include lack of adequate food and sanitation, exposure to injury and extremely cold temperatures, disconnection from medical services, lack of access to medications, as well as high levels of stress, anxiety, and mental traum.
of people's deaths
LOSES
SO FAR:
over 20,000
£90 billion
of displaced people
over 10,000,000
of property damage
1,900
of people non-fatal injuried 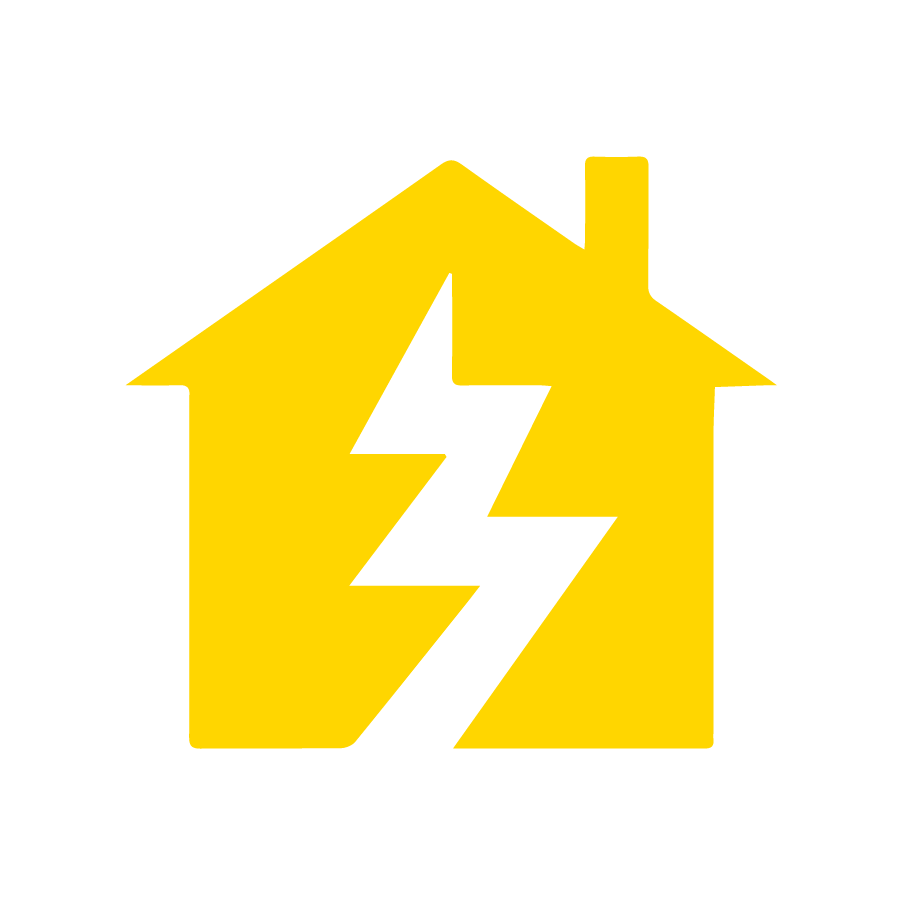 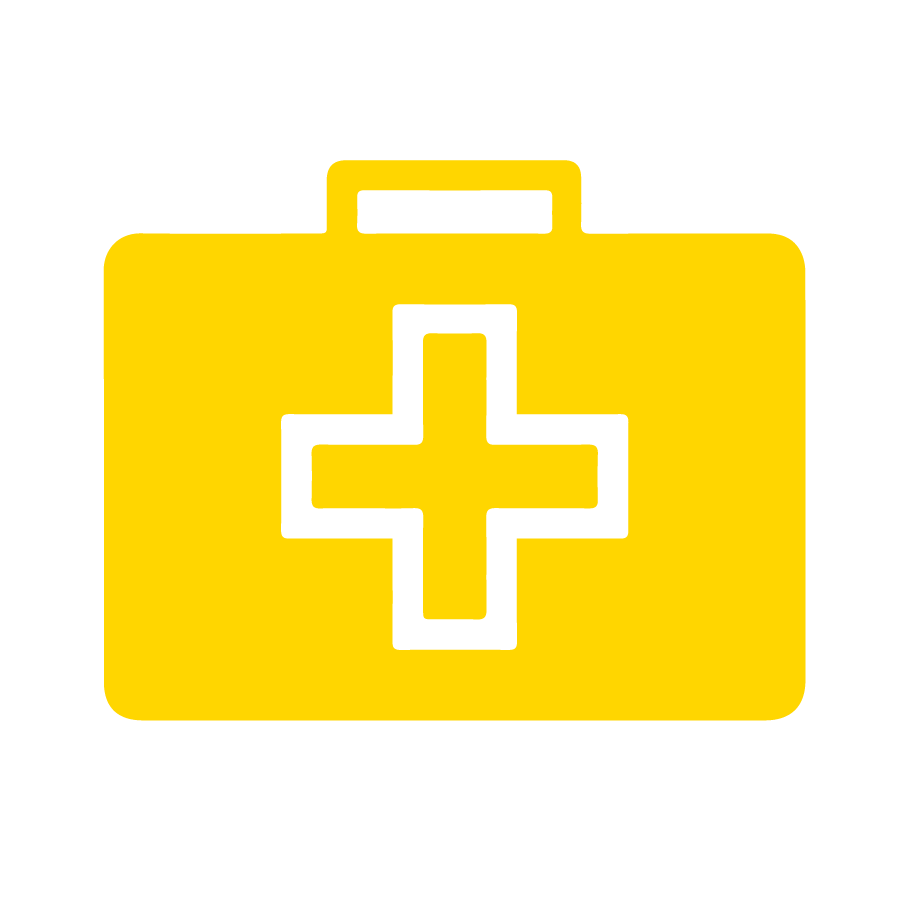 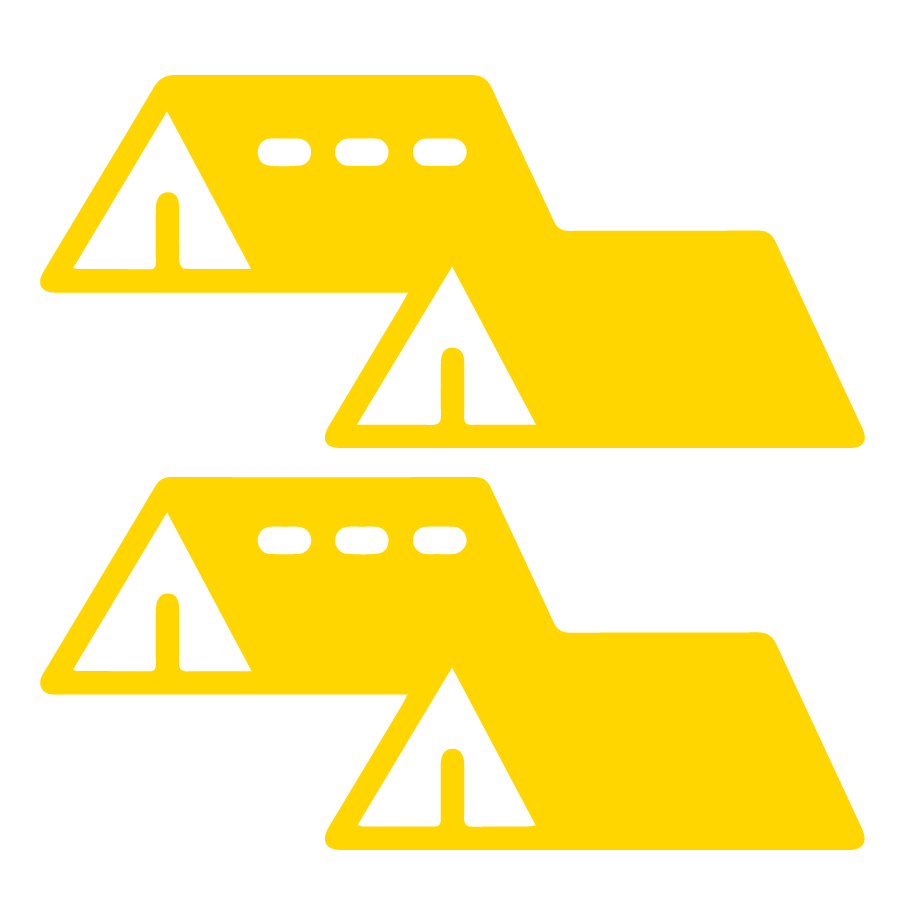 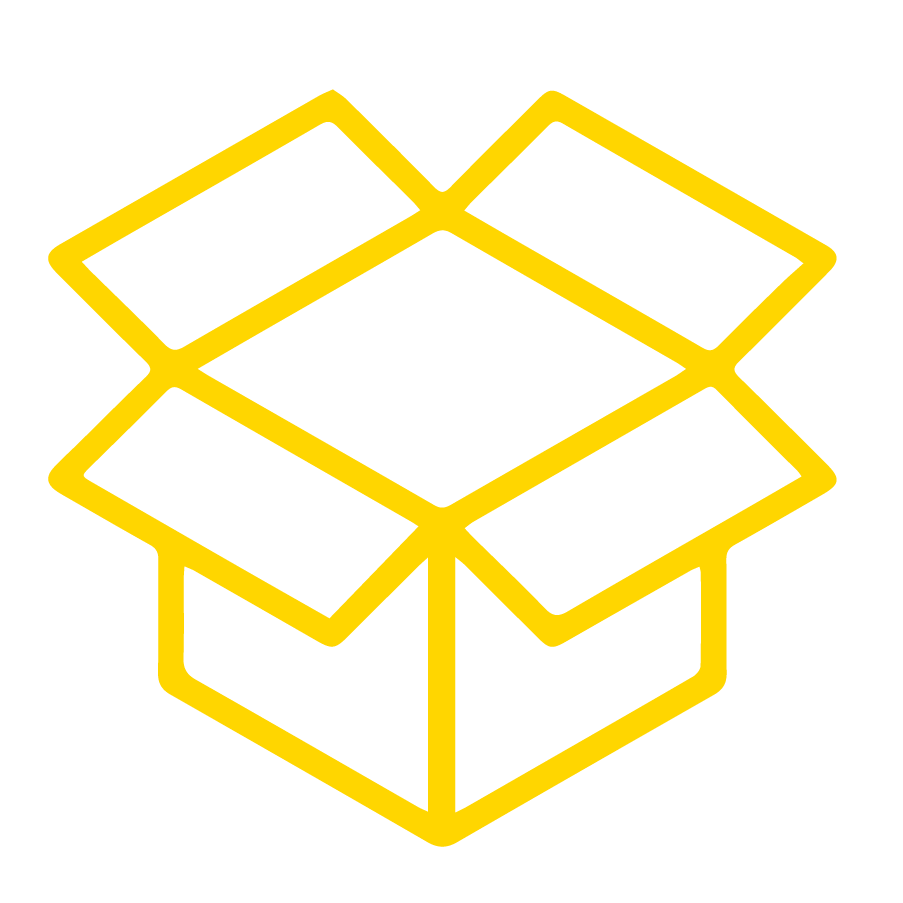 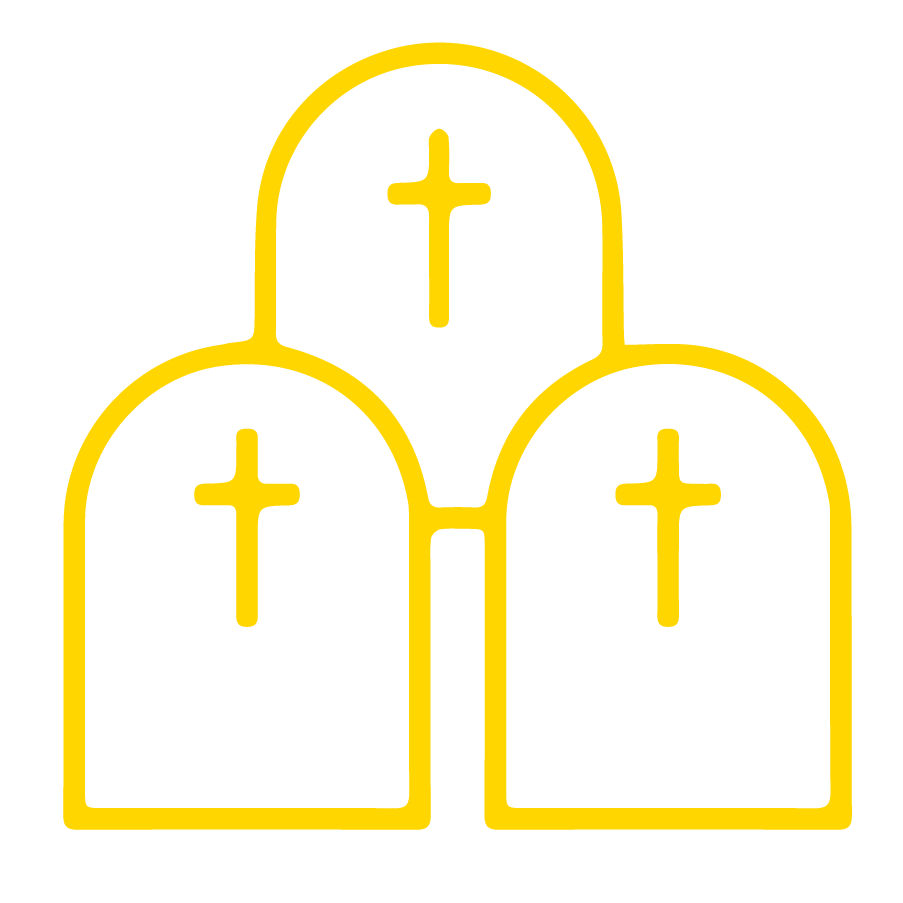 ALTERNATIVELY,
YOU CAN BRING THE PRODUCTS TO OUR COLLECTION POINT
How you CAN
sUPPORT
PayPal
which will allow us to purchase more humanitarian aid, increase the number of requests we can respond to, and help more people whose lives depend on our deliveries.
WHAT WE NEED
CRYPTO
BANK TRANSFER
﻿The best way to support
﻿us is by providing a
﻿financial donation
COME VISIT US
Ground floor Beaumont House Kensington Village
Avonmore Road London W14 8TS 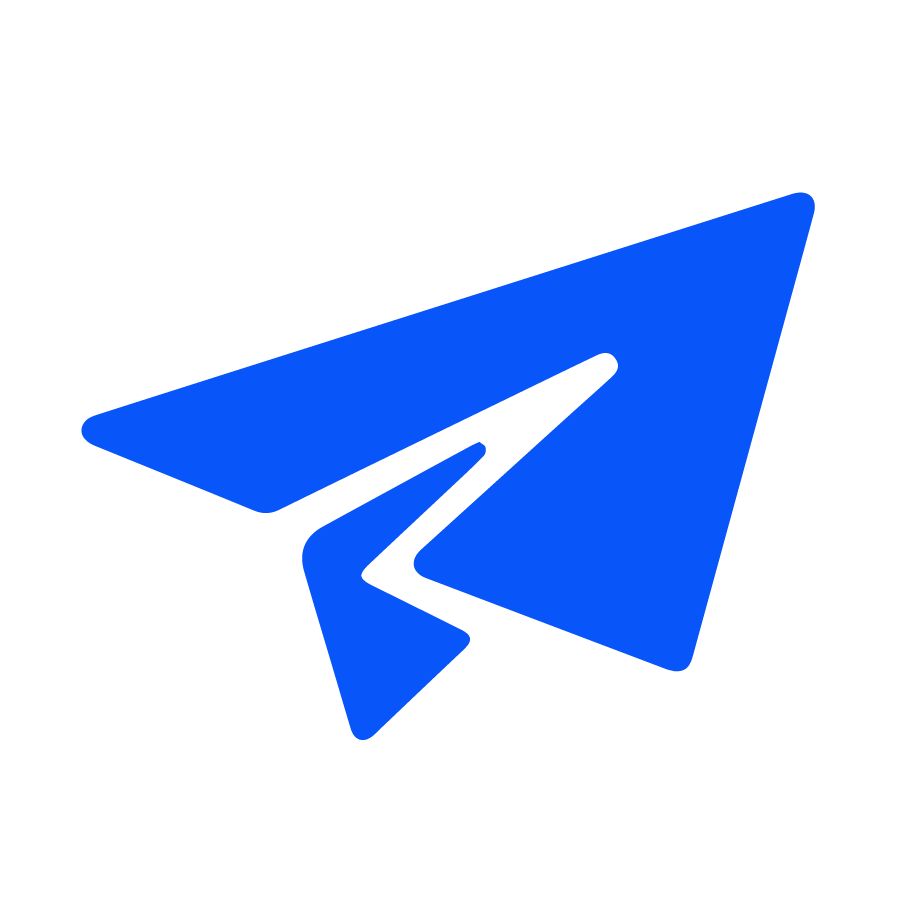 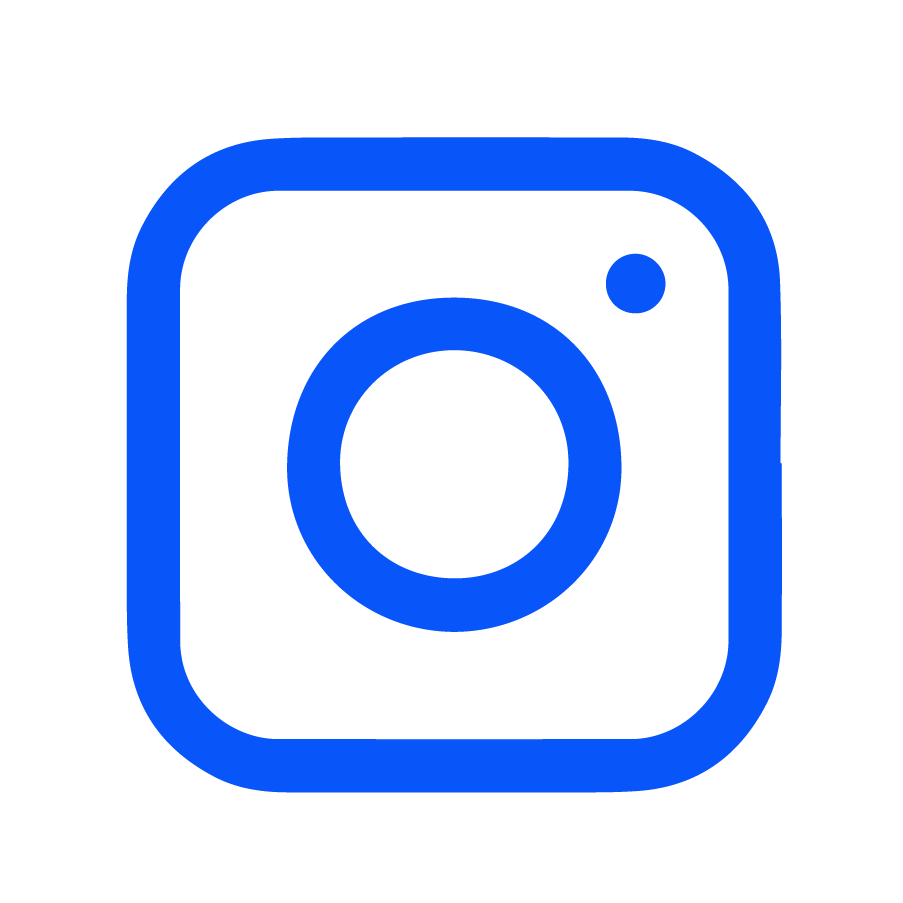 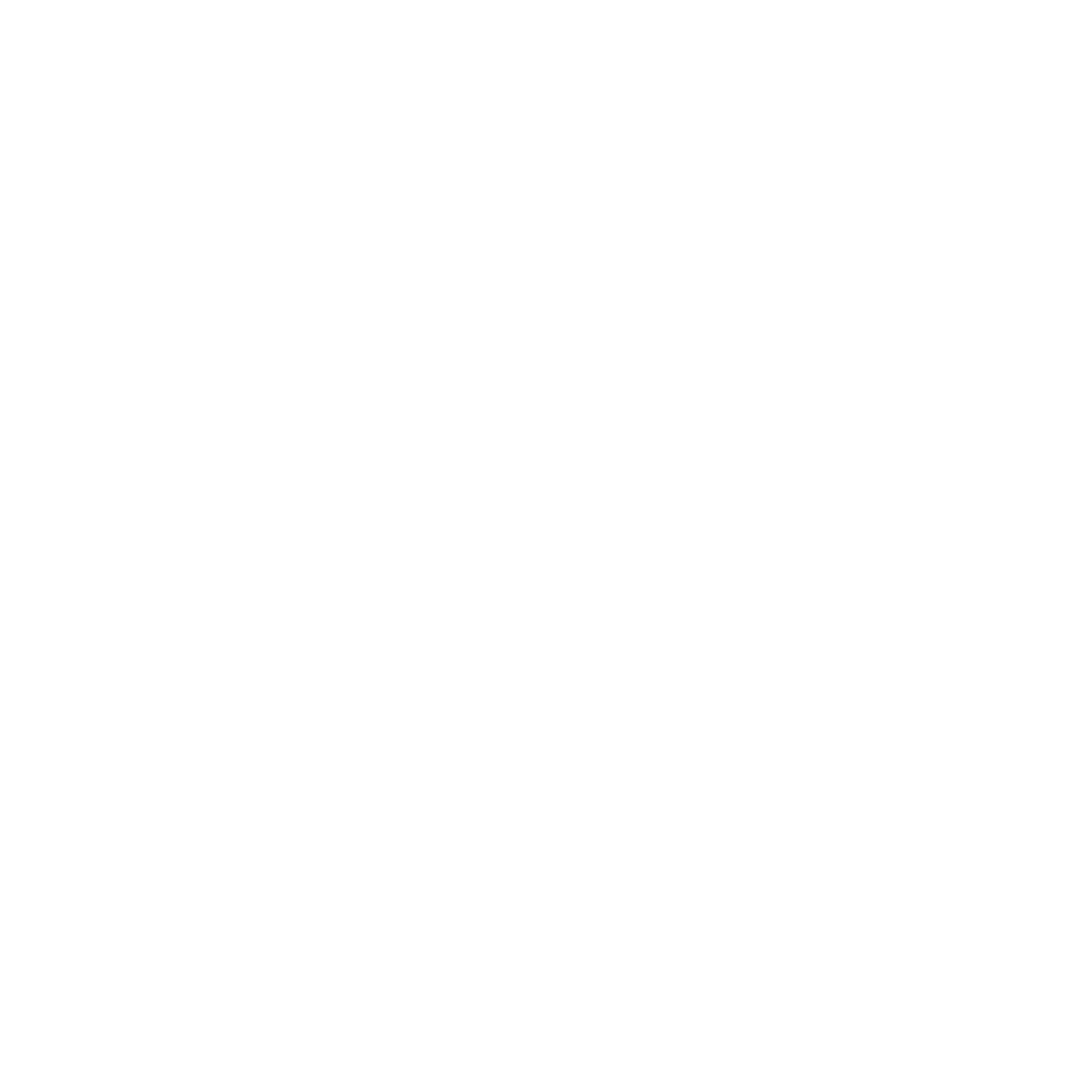 WE HELP UKRAINIANS is the working name of the Mangalakara Foundation, registered with the UK Charities Commission (reg no. 1184779)

Photos and graphics are used with permission